To Advance in Your Career, Be Prepared to Go Against the Flow

Water moves from a high place to a low place. Historically, this has been a good thing for people who live downstream. The first civilizations developed around river valleys for their fertile soil and easy access to drinking water.

Anyone who tries to make water go against gravity will find it difficult. You need packaged pump systems to transport it to higher levels. Some form of investment is necessary. Living on high ground or maintaining high-rise facilities isn’t for everyone.

This situation can sum up most people’s attempts to advance in their careers. It’s easy to go with the flow and do what everyone else is doing. But as soon as you try to move up in your career, you’ll find that the world doesn’t give you what you want.

Getting into a better position is tough. Even if you meet the qualifications, you face stiff competition. You can keep working hard, but it feels like you’re running to stand still. In this scenario, you have to do something impressive and different to push past the forces of career resistance. 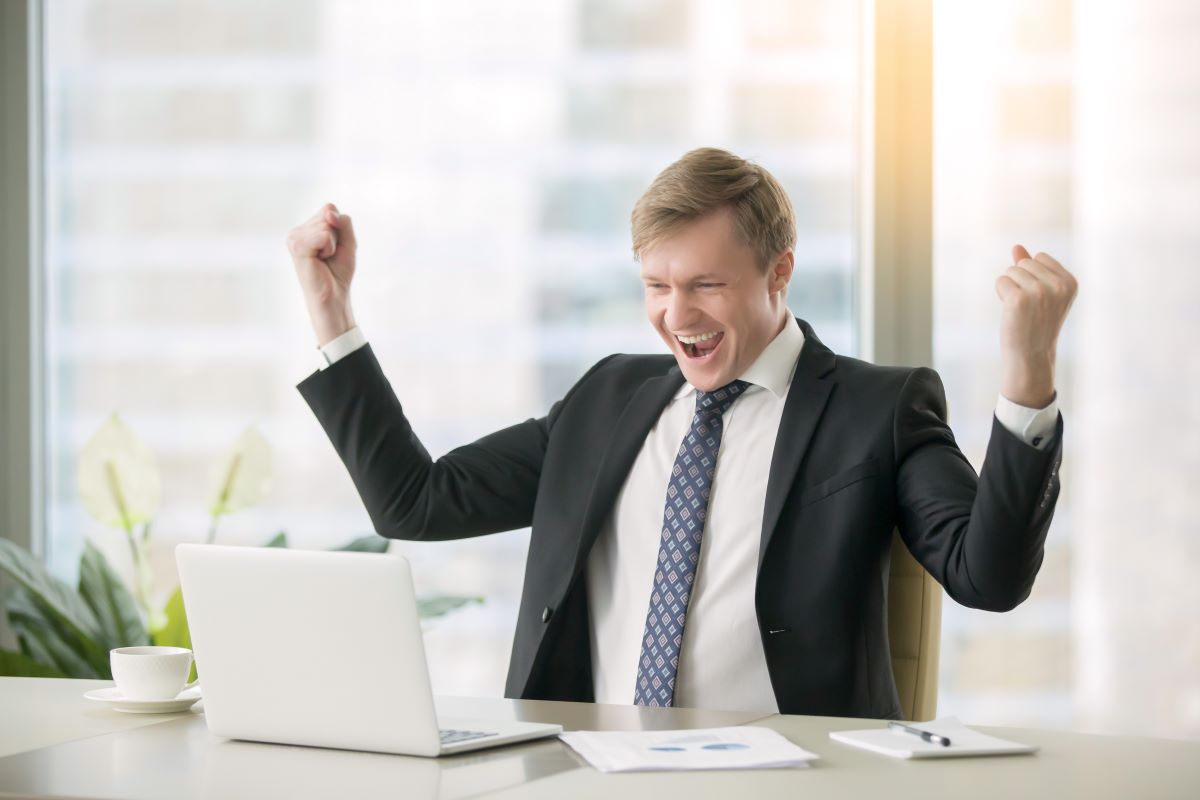 The concept of career capital

Self-help author Cal Newport argues that people are unhappy with their jobs because they have been conditioned to follow passion rather than build a career with intention. The passion idea fails because most people love hobbies, not career-related activities. True passion is usually discovered over the course of a career.

Advancing in your career, instead, is a matter of intentionally building up career capital. Newport defines this as a combination of rare and valuable skills that make you a more valuable worker. This, in turn, gives you leverage to land a job that offers you a greater degree of control and the opportunity to do meaningful and creative work.

The nonprofit 80000 Hours goes a step further and breaks down career capital into key components other than skill. Those include your connections, expertise, financial runway, credentials, and personal fit. By deliberately maximizing those aspects, you can create the leverage you need to land more desirable jobs and forge ahead in your career, even in your current position.

But what if you have common skills and work in a job that doesn’t allow you to develop further?

There’s another science analogy that can help you understand this plight. A body that’s at rest will possess a certain amount of inertia. Greater force must be applied initially to get that body in motion. But once you’ve overcome that inertia, it’s easier to keep things moving. Like a car shifting to higher gears, it’s easier to build momentum.

Whatever job you hold, assess the skills that you currently have. Determine which ones are transferable to other occupations or positions. Failing to identify and focus on transferable skills leads many employees to feel trapped in a dead-end job or confined to a single industry.

At the same time, you have to build up the frequently overlooked aspect of personal finance. People tend to stick with jobs even if they are unhappy or don’t see a path forward, simply because they pay well. Better career opportunities might require you to take a step back in terms of compensation.

You can only feel empowered to make that leap if you know that you possess transferable skills that will help you hit the ground running in your new job. And at the same time, have savings, an emergency fund, or a second income stream so that you’re covered if money gets tight.

Look for the unusual

Once you have your bases covered in career capital, you need to apply yourself in ways that distinguish you from everyone else. This doesn’t necessarily mean working for a big-name company or having a fancy job title.

If your skill set seems to be the same as everyone else’s, it may be that you’re just competing in a saturated market. Turn to other industries, and you might find a scarcity of what you could bring to the table.

Another way to develop experience that has an impact is through starting a business. Studies have shown that even if entrepreneurs fail, they can earn substantially more than their peers upon returning to the workforce.

Advancing your career in today’s world entails going against the flow. Make it a point to seek out the unusual, and explore paths that others in your position haven’t taken. Use your network to learn of these out-of-the-box opportunities. Armed with your career capital, you’ll inevitably make headway.