Road markings are more than just lines that separate different lanes. They’re essential for every driver’s and pedestrian’s safety. Yet many road users don’t actually know how to read them. Worse, plenty of roads, especially in rural areas, are unmarked.

If you’re a driver, especially an experienced one, you must know that white broken lines mean a division between two or more lanes. What if the white line is solid, then? Does it mean the same thing?

If you can’t tell the difference between the two, you may be at risk of a head-on collision while driving. And on an unmarked road, consider yourself lucky if you don’t meet an accident or almost get into one. Not knowing how to read road marks puts you at greater risk if you take an unmarked highway.

What are Road Markings for?

Aside from ensuring road users’ safety, road marking also communicates instructions to a driver. They’re as important as signs, with symbols that inform or warn drivers about a situation that may require them to take some form of action. For example, the “sharp curve ahead” sign tells the driver to slow down, because the road ahead may twist or turn unexpectedly.

Road markings have the same meanings worldwide. So someone driving in a foreign country doesn’t have an excuse for disobeying or misinterpreting the marks. It becomes a different story when a road is unmarked, though. In that scenario, drivers and pedestrians are using the road at their own discretion. They can overtake or maintain the same speed even if there’s a pedestrian on the side street obviously intending the cross the road. But of course, if a driver is using their better judgment, they’d know when to slow down or stop to give way for another road user, even without a mark telling them to.

The Dangers of Driving in Unmarked Roads

Unmarked roads in rural areas are usually hidden behind crops, bushes, or trees. As such, drivers may also fail to notice the other hazards within, such as farm field entrances that can become “instant intersections.” If by some unfortunate chance, a farmer or an animal is crossing the farm field entrance, a speeding driver may cause a gruesome and devastating accident.

Bare road shoulders also pose a hazard. A driver who isn’t paying much attention may swerve toward it and damage their tires or the underside of their vehicle. Though no driver has an excuse for not paying enough attention, we couldn’t deny that the unmarked shoulder was really a hazard in the first place.

If a road marking has faded, a driver may misinterpret what it instructs and put other road users in danger. For example, if the two parallel solid yellow lines on a road have badly faded and discolored, a driver may overtake, which is the opposite of the mark’s instructions. They may cause an inconvenience or collide with another vehicle in turn. 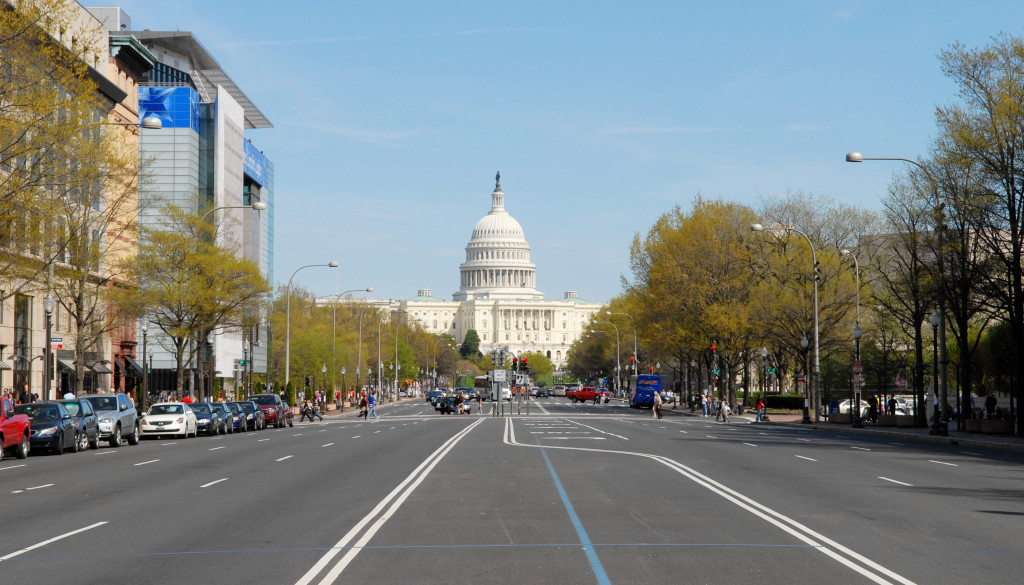 Furthermore, road markings make road users aware that they should know how to read them. An unmarked road, on the contrary, robs road users the chance to educate themselves about safe and defensive driving. As such, highway operations are responsible for ensuring that their roads are always clearly marked. They must use products that make the paint adhere to the road better, such as a top-quality, high-adhesion primer. In addition, the marks must glow in the dark, because headlights can only do so much.

Some countries may have more road markings, but anywhere in the world, the markings above are common and have the same meanings. By memorizing and understanding them all, drivers can use the roads more safely, and pedestrians can steer clear of harm’s way.