With the countless businesses today and forms of marketing, it’s getting harder and harder to craft ways to advertise our companies. The battlefield in pursuit of people’s attention is and has always been a cutthroat affair. But, sometimes, the best way to win and stand out is to look for inspiration in our predecessors—by looking at some of the best advertising campaigns ever made.

When it comes to the best of the best in the world of advertising, people look at one thing: the list of winners at Cannes. Since 1954, the International Advertising Film Festival at the Cannes Lions International Festival of Creativity has been celebrating the most innovative and impactful advertising campaigns every year around the world. Because creating such campaigns takes much knowledge, skill, craft, and creativity, experts of arts and design felt that advertisers should be recognized for all of their work.

These are four lessons that we can learn from past winners at Cannes:

When the internet gained prominence and social media platforms became people’s one-stop-shop for every aspect of their lives—from bonding with loved ones to online shopping, digital marketing also rose. It became, arguably, the best way to launch advertising campaigns today. This is why many companies acquired the best digital marketing services to explore the possibilities of social media.

Nike is one of such companies. Together with the advertising agency, Widen + Kennedy London, they launched “Nothing Beats a Londoner” in 2018. This campaign was launched in time for a week-long event that Nike London was conducting at that time. At the root of this campaign was the collaborative nature of social media. Working with different social media users, the videos showed different aspects of London but shown through different formats that would each fit different platforms—namely, Snapchat, Instagram, and YouTube. But, more than that, the campaign also used the social features of other apps such as Uber and Tinder. This campaign won two Gold Lions, two Silver Lions, and the Grand Prix, which is considered the biggest accolade at Cannes.

Today, there’s an undeniable flurry of issues that are affecting millions—if not billions—people, from health crises to economic downfalls to social unrest. So it’s incredibly important to join various conversations surrounding such issues. It’s because calling attention to them is one of the most important steps to addressing them. Advertising campaigns have always been making an effort to join such conversations. And Cannes has also always recognized the campaigns that have successfully done so.

One of such campaigns is “The Gun Violence History Book.” This was created by FCB Chicago for the Illinois Council Against Handgun Violence in 2019. Because gun violence sparked one of the most heated debates in the United States today, this campaign shows how the lack of gun control caused some of the most harrowing parts of the country’s history. By outlining this history in one ad, the ultimate goal is to teach the audience the importance of not repeating such dark parts of history. This campaign won two Silver Lions, and three Gold Lions in different categories. 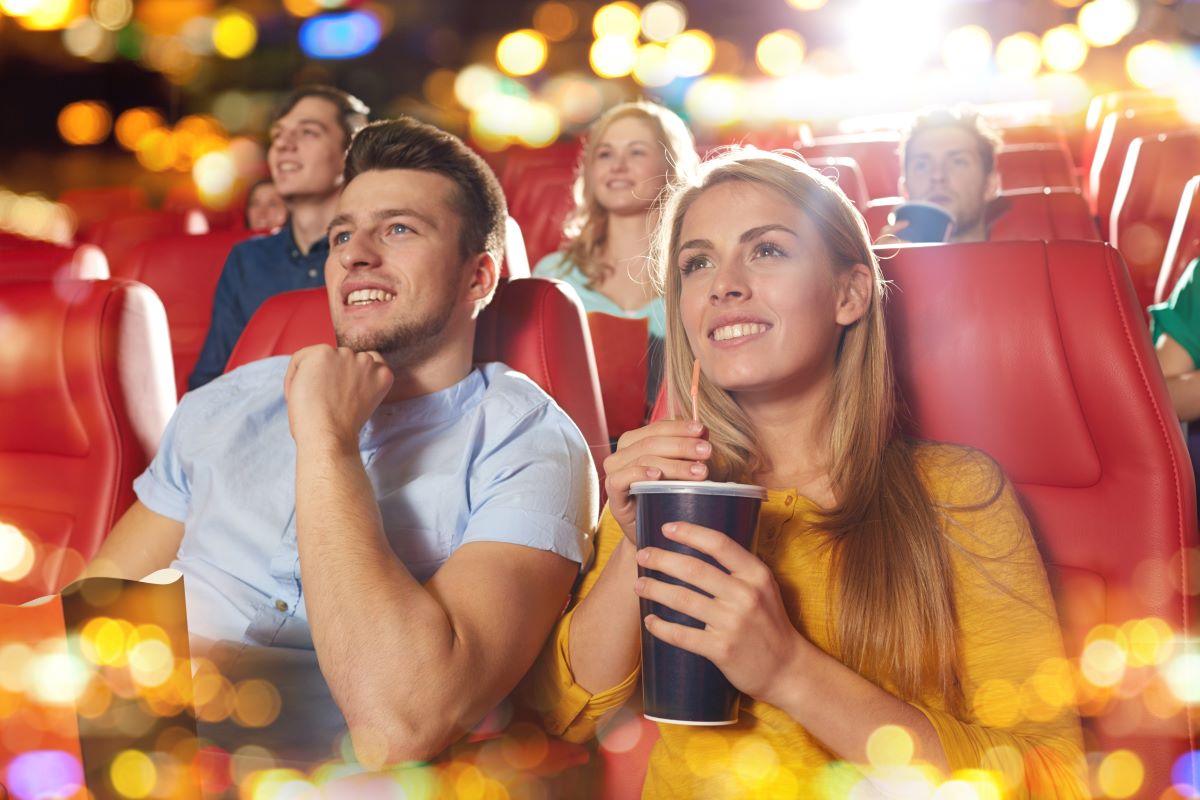 Another popular aspect that defines Cannes winners is the comedic nature. Yes, it’s important to make a greater social impact with advertising campaigns. But making people laugh and showing off lightheartedness is also very important. And that can go hand-in-hand with powerful storytelling as well. This is what Apple did in 2018 with the campaign called, “Appocalypse.”

Apple has always been known for its powerful advertising campaigns. In 1985, it launched its most iconic commercial, “1984.” Harking back to George Orwell’s dystopian novel, 1984, this advertisement showed how the newly-launched Apple Macintosh personal computer can change the dystopian world. Apple, together with the top advertising agencies in the world, kept up with their masterful storytelling through the years.

In 2018, they created with TBWA and launched “Appocalypse.” This campaign showed a fictional world where all of the apps suddenly disappeared and drove people crazy. Without Reface, people went to actual plastic surgeons to get their faces swapped. Without Instagram, some stood in the middle of a crowd and offered printed copies of their selfies. Such storytelling made people laugh at the ridiculousness of it all. And yet, it also showed the heart of the message: apps are, simply put, crucial to our daily lives. So we should always innovate and create more. This campaign won a Bronze Lion.