Marketing 101: What Not to Do When Developing an Ad Campaign

Marketing is a gamble. The strategy you develop and put out to the world may or may not effectively spread the message you want to send to your target consumers.

Often, the campaigns that fail disappear from public consciousness without a trace. However, sometimes, brands fail so badly that it creates controversies and turns groups of consumers off.

How do you avoid creating a marketing campaign that does the opposite of what you intended it to do? Here are a few things you should never do.

No one likes a jerk. That applies to every aspect of life, including in marketing and in business.

People would not want to purchase a product or a service from a company that hurts them and thinks lowly of them.

So, when you are running social media marketing for accountants, for example, do not insult them. It might sound obvious, but a lot of businesses fall for the trap of pointing out the personal flaws of their audience. They do it in order to explain to the consumers how a product will elevate their lives.

In 2009, Bacardi launched a campaign in an attempt to sell alcohol to female consumers. However, it backfired. The ad, which implies that the only thing that a woman needs to do to look attractive is to stand next to an unattractive woman. Their posters feature photos of women they called “the ugly girlfriend.”

The ad was deemed misogynistic and the backlash was so big that Bacardi eventually had to withdraw them. 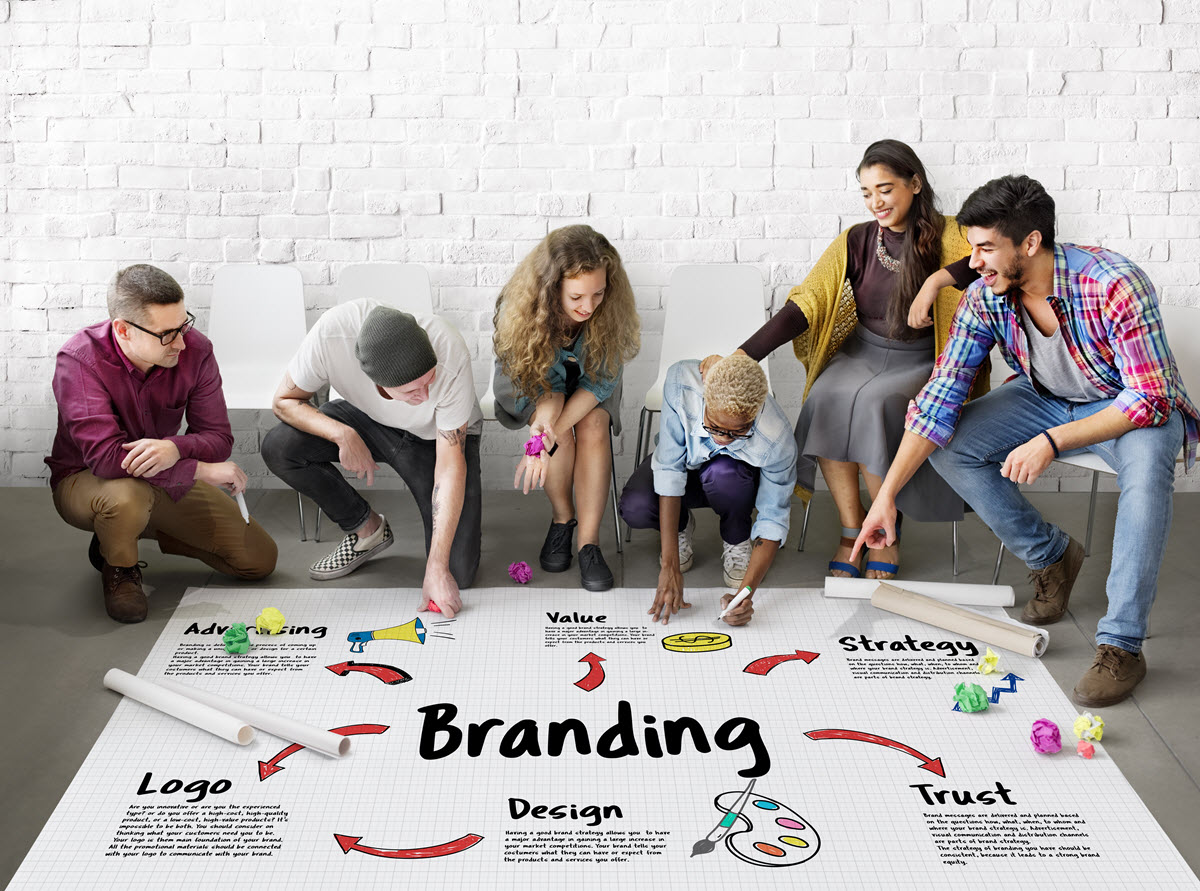 Insult Another Group of People

If you want to appeal to your customers, try not to anger other audiences, either. Not only is it distasteful to pit one group with another, but you are also alienating potential customers.

Take Bud Light, for example. In their #UpForWhatever campaign from 2015, they tagged their beverage as the “perfect beer for removing ‘no’ from your vocabulary.” The target audience of the campaign were male adrenaline junkies, but it sent a bad message to women at a time when many are trying to end rape culture.

Women had to reiterate that no means no and the brand had to distance itself from the ad.

In this day and age, there is no excuse for brands to be ignorant and continue to use old, tired, and racist or sexist images, words, and ideas. Marketers need to be socially aware in order to develop a campaign that does not reimpose harmful stereotypes.

So, when model Kendall Jenner emerged from a protest to hand the police a Pepsi, people were not happy. The ad campaign came out at a time when activists are still being arrested by cops for fighting for their rights.

It turns out, diffusing a tense situation between protesters and police is not as easy as handing out cold beverages. There is a problem that is embedded deep within the culture and the justice system that a Pepsi cannot solve.

Avoid making dirty jokes. You want to appeal to adults, but would not have control of who would see your ads.

In 2010, Burger King launched a series of posters in Singapore to promote its Super Seven Incher burger. The ad featured a not-so-subtle imagery of a woman staring open-mouthed in front of the burger. The tagline said, “It’ll blow your mind away.”

Even the model in the ad condoned it, saying that she had no idea how her image will be used when she signed up to be involved.

They say no publicity is bad publicity. However, that is not entirely true. One bad ad can completely ruin the reputation of a company. It is better to be careful than to anger the people who you want buying your products. 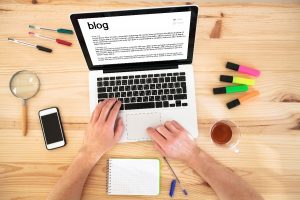 Not all businesses can do everything in-house, especially for small to medium-sized businesses. For this reason, outsourcing has become a common practice 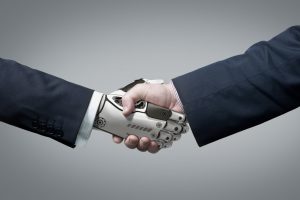 4 Reasons a Robotics Startup is a Good Idea

There is no better time to start a business than now. You will find that modern times made it easy for entrepreneurs 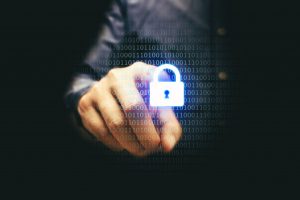 Cybersecurity: Why You Need It

Data is one of the most crucial assets of a company. These days, organizations rely on data to make informed decisions in