Business Fraud: What You Shouldn’t Get Yourself Into

A company may commit fraud in a variety of ways. Asset theft, deception by the business to steal money from others, or the falsification of its reported figures and financial position are all examples of corporate fraud.

If someone in your company commits any of these acts, they’ll need a criminal defense attorney to build a solid case in their favor. In any case, keep an eye out for the following kinds of business fraud:

A common type is “accounting fraud,” where there is an attempt to misrepresent what has happened with money or assets. This way, they cannot be traced back to their source. For example, they can be done through creative accounting practices, including aggressive tax avoidance schemes and money laundering.

This may involve overstating income while understating expenses, exaggerating expected sales volumes while minimizing production costs, over-invoicing exports and imports at inflated prices, and inflating share values through secret buy-backs. This can also be misstating the capital invested in a joint venture or other long-term enterprises by pretending it had been invested. Or it can be that its value had depreciated and sales have been canceled after receiving payment.

One common type of financial fraud is known as a “Ponzi scheme” named after Charles Ponzi. He was an Italian immigrant living in the US during the early 20th century who used such a scheme to defraud others. For example, these schemes may involve selling shares that don’t exist and using the money raised from investors to pay out returns or dividends that aren’t being generated.

This may also involve using client accounts, funds, or assets. This means those invested by clients of the business or entrusted to it by anyone else as collateral for business loans. The perpetrators collect extra money by offering special incentives to new investors to entice them into pledging their own cash and assets. These schemes usually collapse when the number of new investors willing to support them is exhausted or when their backers want their money back.

These are fraudulent activities by individuals who have access to material information not yet made public. For example, this might involve using insider information about a company’s future performance, especially if it is likely to be favorable, to buy shares of that company at low prices before the anticipated good news is released.

If the information proves correct, the fraudsters can sell their shares at a profit after its release and before others hear about it. Insider trading fraud cases are usually prosecuted by law enforcement agencies because of market manipulation concerns. More recently, however, one person involved in insider trading cases has been charged with this type of violation under the Sarbanes-Oxley Act.

Another type of business fraud is “false claims,” where a company submits fraudulent invoices to claim payment for work it hasn’t carried out. These types of schemes are usually set up by employees and may involve suppliers or subcontractors. Typically, they involve: 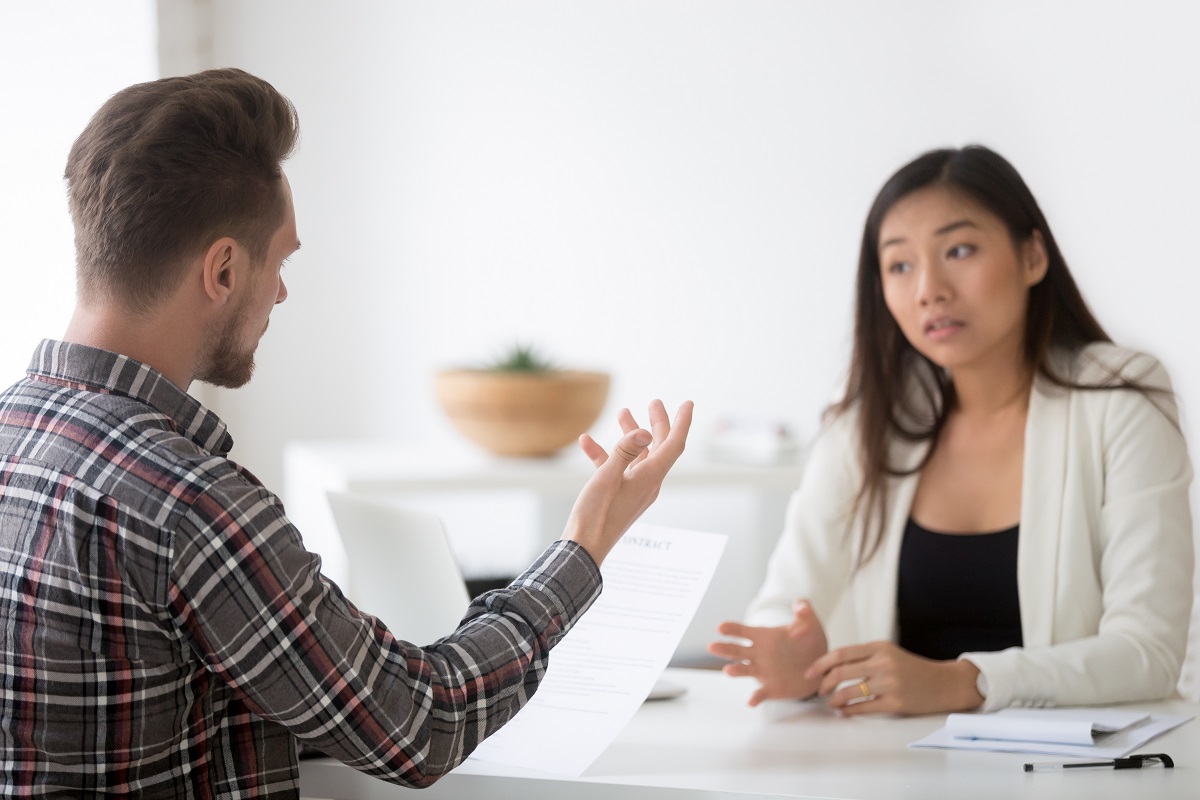 Finally, this type of business fraud is carried out by collusion between two or more parties to rig bids to secure a contract either by:

This type of collusion may also be accompanied by one or more of the following:

Tax evasion is a form of financial fraud that involves an individual or organization deliberately misrepresenting information to the tax authorities. For example, this may include underreporting income, inflating expenses, or overstating deductions to reduce the amount of tax payable.

Corporate fraud is a crime against the company and its owners. The measures taken should be deterrent because business, by its very nature, operates across borders making it difficult to apprehend and prosecute offenders.

Suppose you’re an executive or board member of a corporation where fraud has been committed. In that case, you need to work closely with lawyers who are experienced in defending corporations, their boards, and executive members.