Earn 100K a Year with a Blue-Collar Job

It doesn’t take a college degree to earn big money. Skilled workers in certain fields earn more than $100,000 a year — and their training requires less than two years. The growing demand for blue-collar workers has been growing, and the need for these individuals has resulted in higher wages and bigger bonuses.

Almost all homes, workplaces, and establishments require air conditioning, heating, and refrigeration. These systems are prone to mishaps and require regular maintenance. The HVAC technicians who serve homes and offices often earn salaries above $50,000. Training requires six months to two years, and aspiring technicians can even pursue their studies over the internet. HVAC technicians working with construction companies often earn higher wages. However, keep in mind that work the involves installing cooling and heating systems can be a bit more difficult than just maintenance and repair. HVAC technicians who start their own companies often achieve a modicum of success within two to three years. A proper marketing plan for an HVAC business can shorten the time frame, allowing an astute technician to earn more than $100,000 within six months.

A rookie long-haul truck driver earns a starting salary of over $50,000 ($70,000 if you include bonuses). Driving a truck requires nothing more than a commercial driver’s license. CDL training runs for around seven weeks. You can even enroll in more intensive courses that last a mere three weeks or take your time with an extended course that lasts six months. Anyone with a driver’s license can take the course, but the jobs that pay big money require drivers to be 21 years old or older. Most trucking companies are lacking drivers to fill their ranks, especially with the increased demands due to online shopping. The industry is in dire need of new drivers, as most of its drivers are close to retirement age. Signing bonuses and loyalty bonuses are the norm — as is headhunting between rival companies. Drivers that perform well and rarely get into accidents often earn wages of over $100,000. Truckers can also expect their work to be a lot easier in the coming years, as automated trucks are set to roll out in the next five to ten years. These trucks will not eliminate the need for a driver. Instead, they will have functions similar to a plane’s autopilot. Drivers can turn on automated controls in clear patches of highway and just take over when nearing their destination.

Rarely do construction foremen have any sort of training aside from their skilled trade. Most foremen have simply been doing the job for more than three years, learning the ins and outs of the building process as well as how to manage teams of workers. Most foremen will also have an eye for schedule as well as the costs of materials involved in the construction industry. Foremen consistently earn salaries of over $100,000 — particularly in states with high demand for the industry. Recently, courses relating to being a foreman have been introduced to trade colleges. These courses train students on how to interact with a crew in a leadership role, as well as the financial aspect of the industry. Graduates can apply as assistants in a company. However, it is better to also learn a trade related to construction to better understand the actual processes. 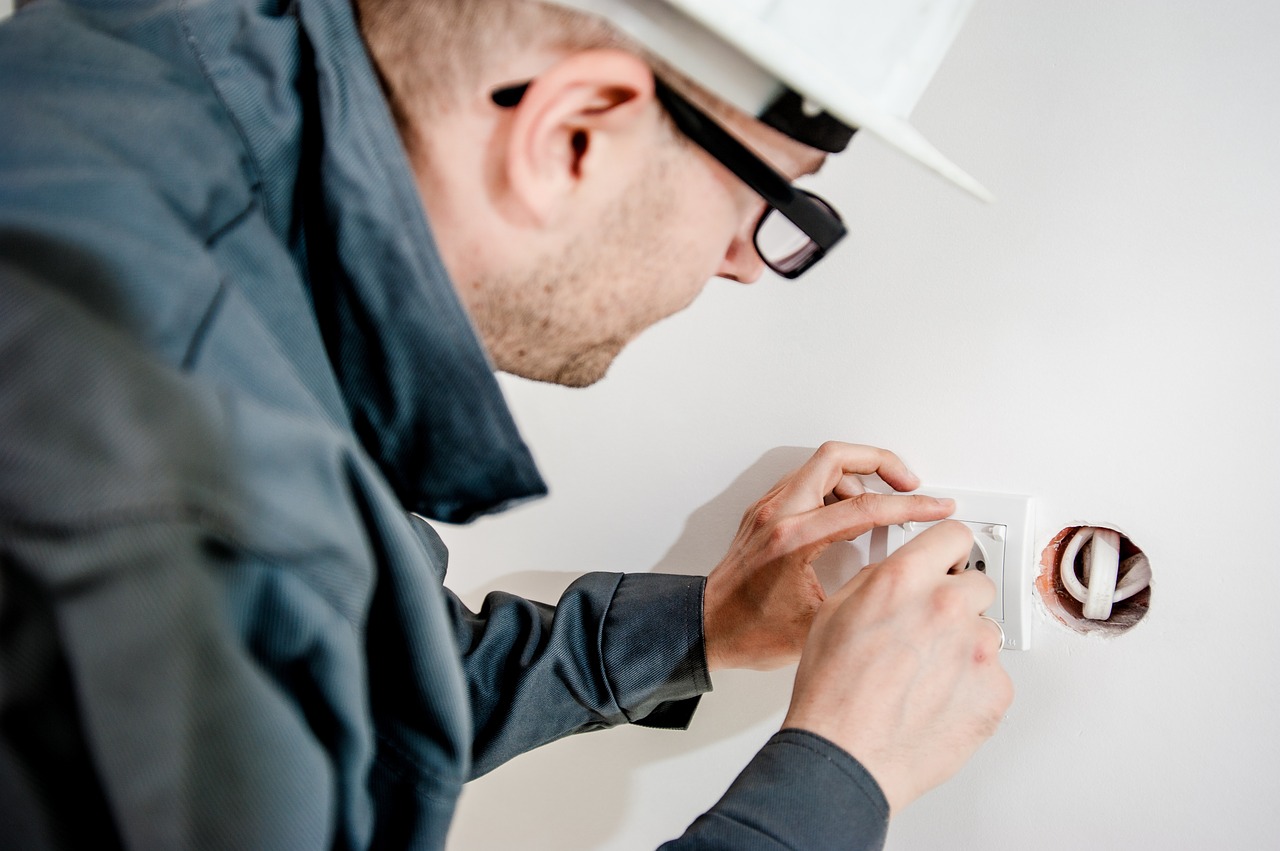 Laying down wiring might be simple for a residential home, but the task is exponentially more complex when it involves high-rise buildings. Electricians involved with construction work receive higher wages than residential electricians. Work is also more consistent, especially with the constant construction jobs in most states. Training to be an electrician can last one to two years. However, you can also skip trade school and directly work as an apprentice. Walking the path of the apprentice requires a minimum of four to five years before receiving certification.

The typical plumber earns around $55,000 a year, but more experienced master plumbers can earn over $200,000. Even independent plumbers often earn more than $400 on a single house call. Trade school plumbing courses often take two years to finish. Most students train as an apprentice plumber while studying, gaining a bit of experience while earning money. Under a union, apprentice plumbers earn more than $15 an hour — going up to $50 per hour after a few years. Like electricians, plumbers can earn more by working under, or partnering with, a construction company.

Blue-collar jobs are often perceived as low-paying. However, this statement is only true for menial jobs that don’t require any skills. Once you’ve had training, skilled jobs often offer wages that can surpass $100,000 a year. 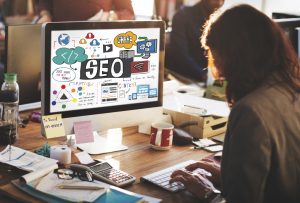 SEO writing is a crucial element in any SEO strategy. Without it, you won’t rank in search engines. However, producing quality content 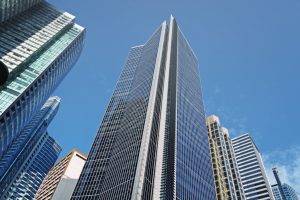 The Hurdles of Managing the Post-COVID-19 Workplace

The world post-pandemic will be entirely different from the world we’ve had before it. Unfortunately, the disease has changed the way we 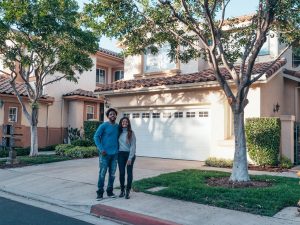 A Guide to Becoming a First-time Homebuyer

There’s always a first time for everything. This can include navigating the road to adulthood by entering your first job, renting your